We helped refresh the identity for Riveraire, a songwriting collective specialising in music for tv and film.

Riveraire wanted to refresh and update their identity to make it more current whilst still being clear and clean. We took an element from their existing logotype, the ‘headphones’ used for the dots on the i’s, and expanded on that concept. The ‘headphones’ shapes now encompass the logo and are also used as visual devices throughout the branding. We used a more modern font and nice minty green to hold the logo together.

We also created a website for Riveraire, featuring their music, and information about the collective. The look of the site was built around moody images reflecting the style of the music, with overlaid quotes from their songs. 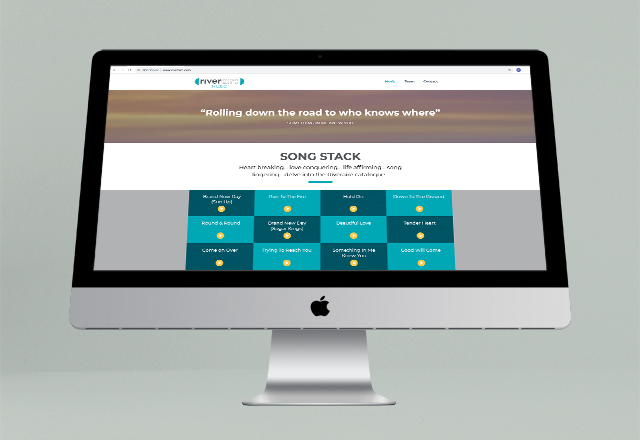 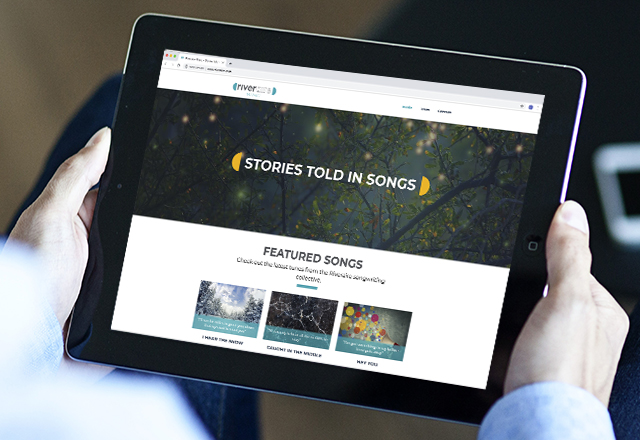